Letter Grades -- S P Jain uses a relative grading system, meaning that grades are assigned on a curve. The top 25% of students in each class receive an A. The middle 50% get a B. The bottom 25% get a C, D or F, with at least 5% getting a D or F. Professors evaluate students using a percentage system, and the Registrar's office converts the percents to letter grades, based on the curve described above. The system is designed to prevent grade inflation, and follows the practice of organizations like Harvard Business School. You should understand this system before you arrive, because competition is very fierce for the top grades. And just because you were one of the best students in your high school doesn't mean that you will necessarily get all A's at S P Jain. 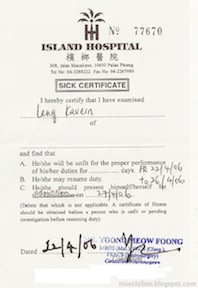 Attendance and Grades -- Now listen up, because this is probably one of the biggest misunderstandings Jags have their first semester. Attendance is taken in every class. You are given a certain amount of "free" absences (like if you don't feel too good but you don't want to go to the doctor and just need some extra sleep). At last count, it was four excused absences per class per semester. But after that, like on the FIFTH absence, YOUR GRADES GO DOWN. Yes, indeed. So if you had an A- in a class, that fifth absence drops you to a B+. And the sixth absence takes you down to a B. If you had a C-, you drop to a D (OUCH!) because there's no D+. After that, it's an F.  Now, any absences with a doctor's certificate are excused. But that means you have to go to the doctor (kind of a pain in the neck, and the cost adds up.)  NEW JAGS OFTEN DON'T BELIEVE THAT GRADES REALLY GO DOWN -- BUT THEY DO. JUST ASK ANYBODY. And then figure out what you're going to tell your parents when they see the bad grades. Moral of the story:  go to class, dudes! 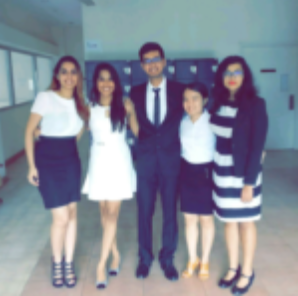 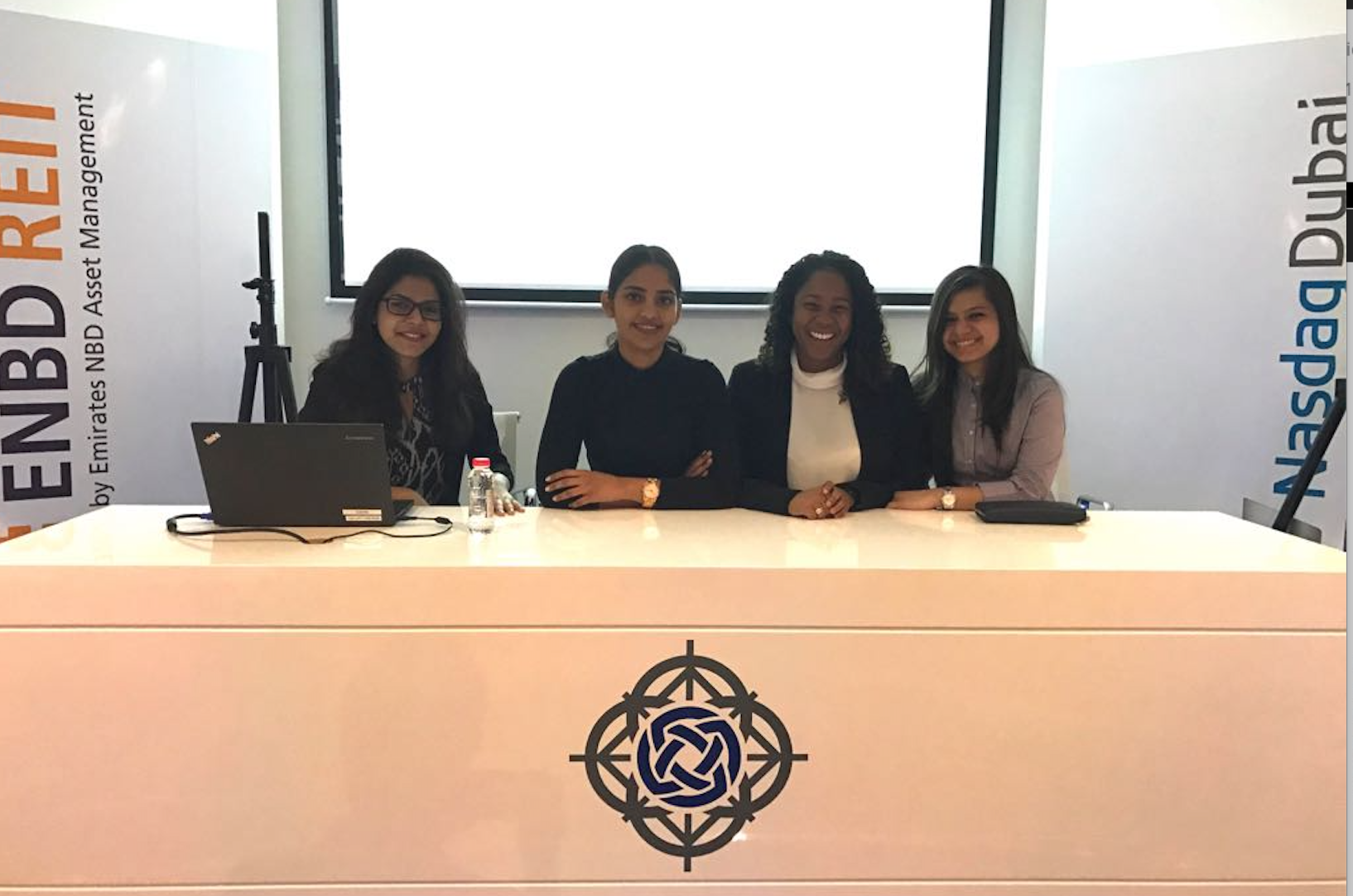 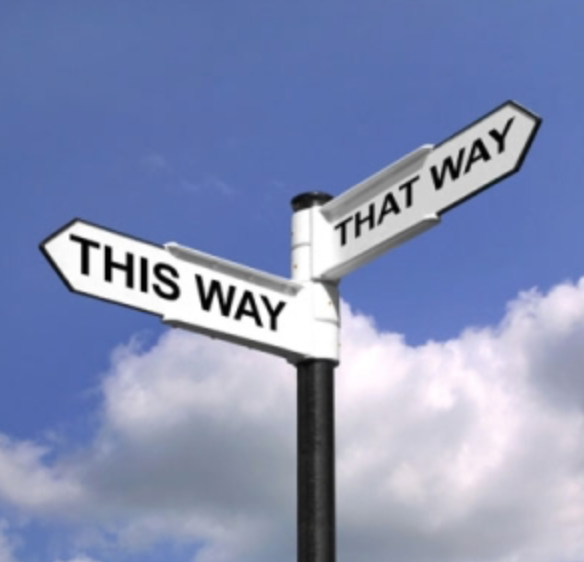 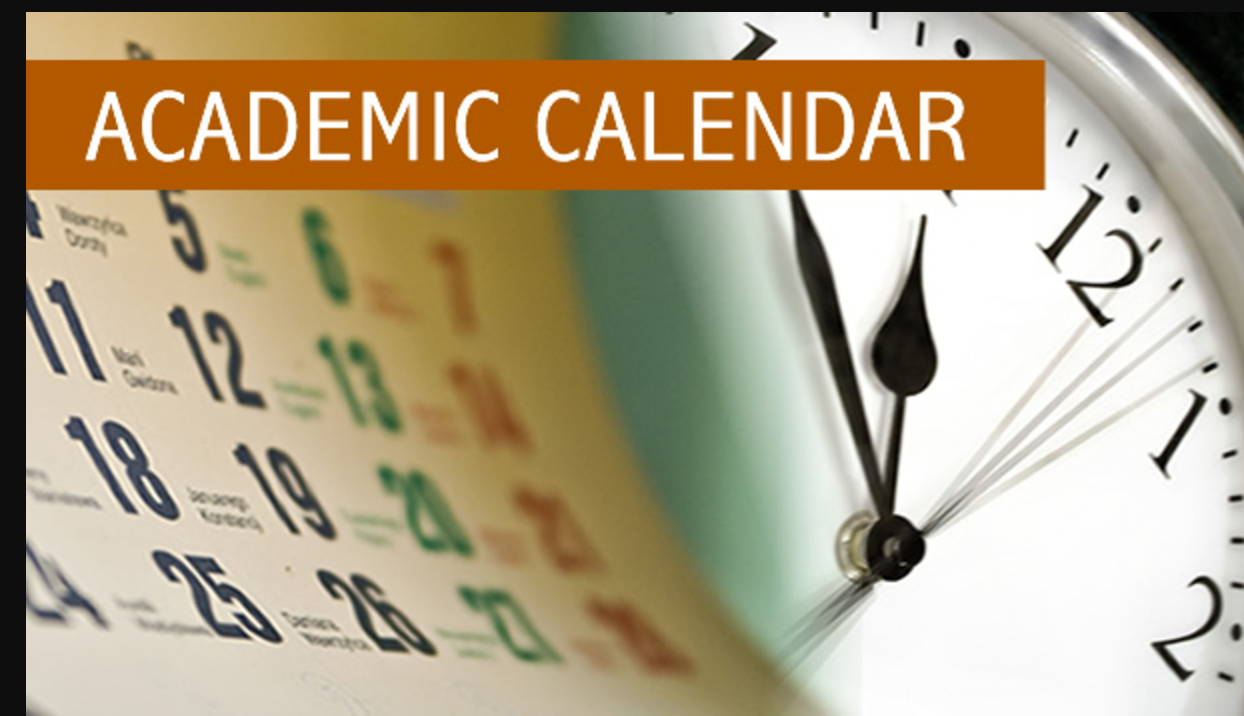 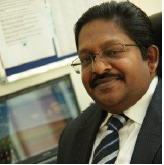 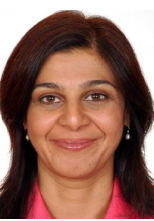 Your Professors in Singapore
END_OF_DOCUMENT_TOKEN_TO_BE_REPLACED 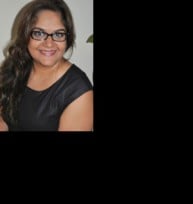