As soon as students reached the venue, one could feel the energy buzzing through the air. BBA students made their way to Home Team NS to learn Archery. The facilitators greeted everyone with passionate introductions and instructions, as students quickly got into lines of five to try their hand at shooting. They had big bows, and arrows with sponges for safety purposes. After a small practice round, everyone got accustomed to the game and found that it was actually pretty simple to shoot. 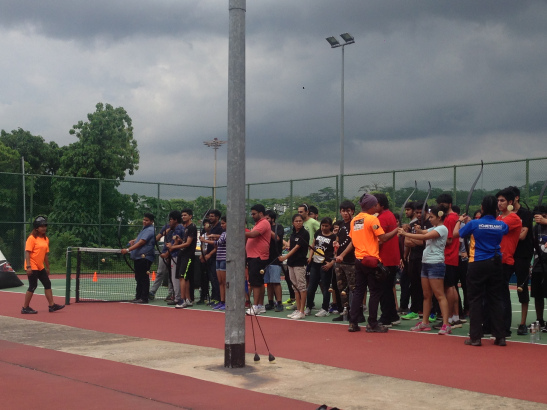 When everybody had had their turn, they began a game session called-- The Hunger Games- team one against two, three against four and so on. The game was a mixture of archery, dodge-ball, and paintball. There were big balloon barriers behind which teams could hide while they got ready with the arrows on the bows, or to save themselves from the opposing team.

The first two games were played predominantly behind the big balloons, but as the other teams watched, they formed strategies and tactics. They were greeted by some really strong cool breezes and heavy rain at one point, after which they went to a similar set up indoors. The games got better with practice, and even the teams watching got involved by shouting out possible techniques and supporting their favourite players. Also because it was a closed space and there was some good music, the energy really built up at this point of the session.

Overall, it was a high energy, absolutely fun game to play, and as much as it didn’t seem like at the time, actually tired everyone a lot. Everyone enjoyed a meal at the food stores nearby after the games, and slept soundly in the bus.

Student Says:
“The one thing I think brought so much more energy into the game was the carefree cheerful attitude of the instructors. They kept giving sound effects, and playing with us as part of our teams, and teasing each other, and it really made us enjoy more”. 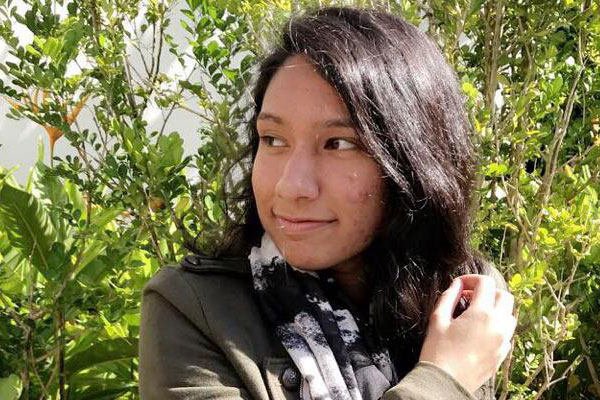 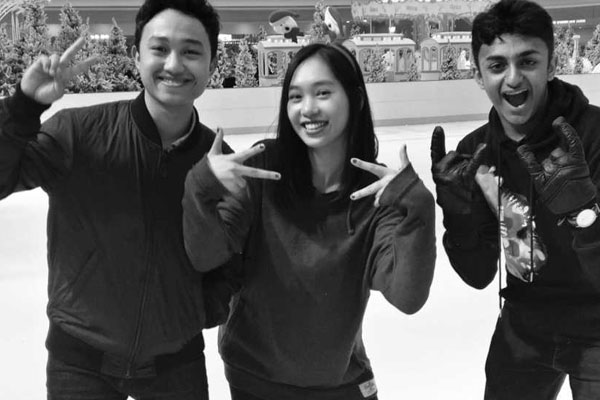 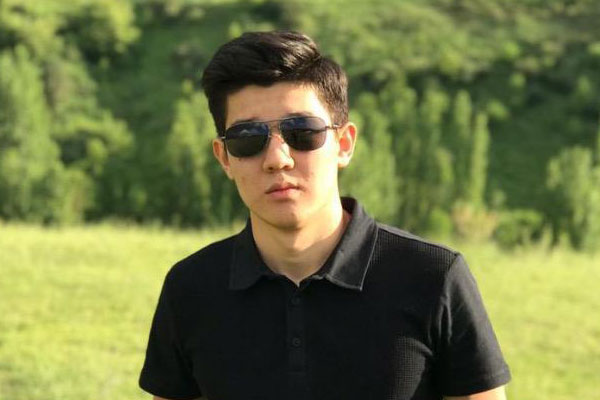 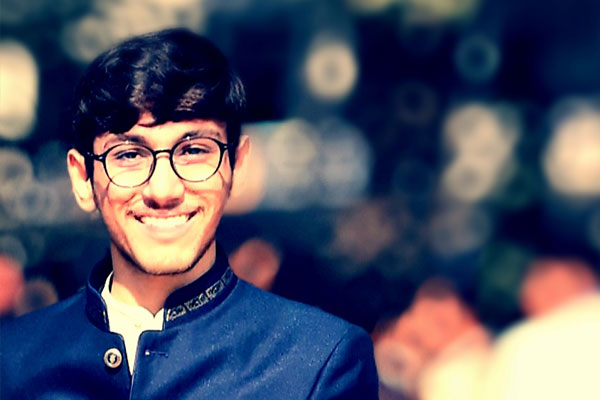 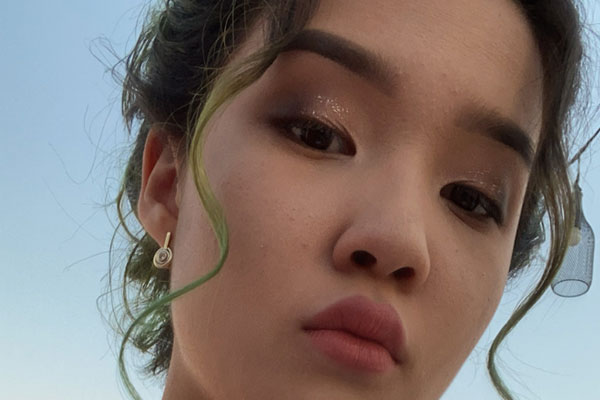 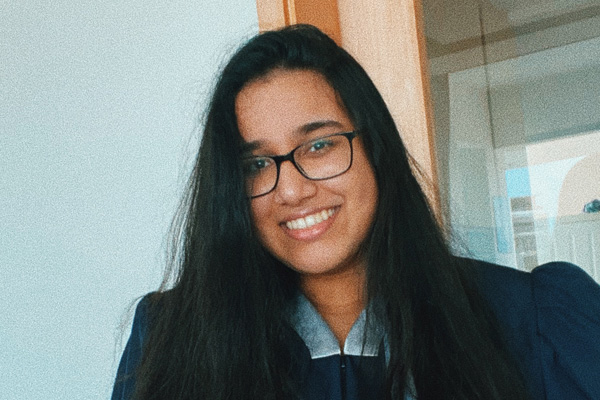 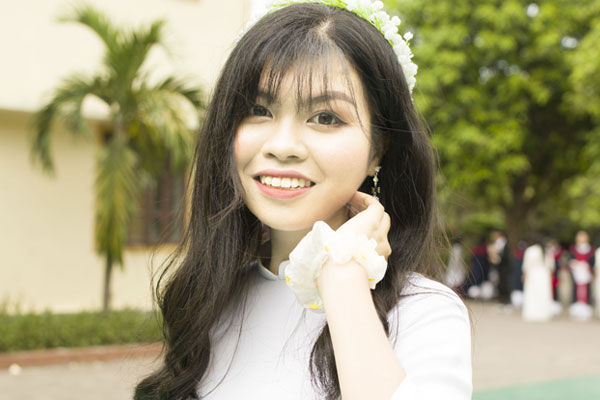